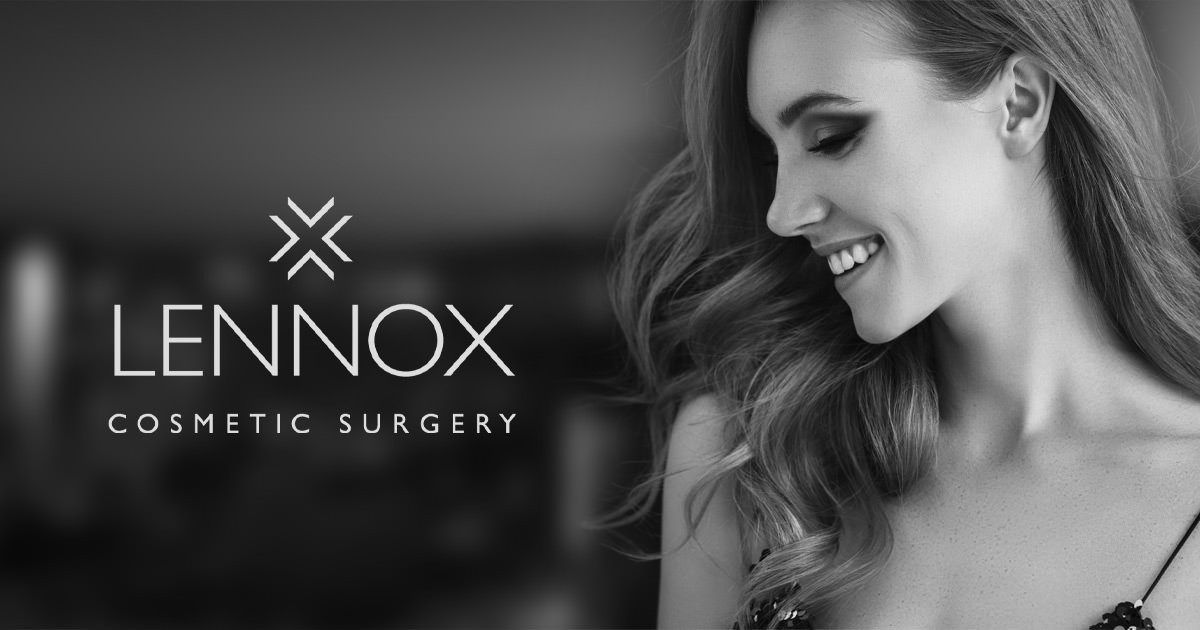 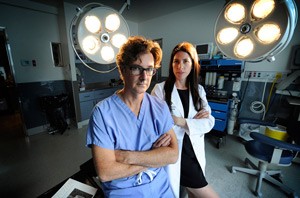 In 2012, some plastic surgeons in Canada do offer nipple-sparing or skin-sparing mastectomy which were unavailable to Belinda Stronach five years ago.

In this procedure, patients have a permanent implant inserted immediately after the mastectomy, rather than undergo two surgeries using a tissue expander that is later replaced with a permanent implant. The Alloderm graft is used with the chest muscle to help provide a hammock-like support for the implant.

Although Alloderm is now covered by British Columbia’s Medical Services Plan, it wasn’t when Lennox and Macadam first started using the material. “We spent a lot of time, a lot of hours lobbying to get Alloderm covered,” said Lennox, adding that single-stage breast reconstruction is more economically sound as the patient spends less time in the OR.

Although single-stage reconstruction is offered by some plastic surgeons in Canada, it is still not widely available. Of the surgeons interviewed for this series, Dr. Blair Mehling of Edmonton, Dr. Ed Buchel of Winnipeg, Dr. Nicolas Guay of Ottawa, Dr. Mitchell Brown of Toronto and Dr. Martin Jugenburg of Toronto offer variations of single-stage skin-sparing breast reconstruction.

Coverage of tools like Alloderm varies across the provinces and territories. In Alberta, surgeons bill the province for procedures, not products, said Alberta Health spokesman Howard May in an e-mail. If a patient requires the use of Alloderm or a product like it, a surgeon will use it and include the cost in the procedure, May said.

But in Ontario, Alloderm is not covered by the Ontario Health Insurance Plan, or OHIP.

“It’s pretty expensive, but we’ve been able to persuade the hospital to set money aside to allow us to perform this procedure,” said Jugenburg, who is allocated enough of the hospital’s budget to use Alloderm once every two months.

If a hospital has used up their budget for Alloderm and another patient requests it, Jugenburg said “they will have to pay for it.”

“The issue of money is a problem,” he said. “It’s a very expensive piece.

To learn more about Dr. Lennox and the procedures he performs, request a consultation or call our Vancouver plastic surgery office at (604) 876-6552 to schedule your appointment.